How is it possible to invent a new form of communication with the museum public, especially after the Pandemic? Here is the life-size 3D avatar of Leonardo da Vinci who discusses with the public thanks to a conversational engine trained with Artificial Intelligence algorithms. Nothing to touch, raise your hand to talk to him and listen to what Leonardo Cibernetico has to tell you!

The 3D model of the genius of Leonardo was reproduced in full scale 1:1 based on the available iconography and statuary, trying to interpret the appearance and clothing of a man of about 60 who lived in the 15th century AD. In the same way, the facial expressions and the body attitude were built, creating about 25 animations that reproduce more than 1000 possible gestural situations. Leonardo Cibernetico can communicate in any language in the world. With the help of synthetic voices, there are no limits to the possible answers as they are generated in real time by the conversational engine. Using audio files instead, the dialogue is limited to specific topics, but the voice will certainly be more…. human alike!

Have a good talk with him! 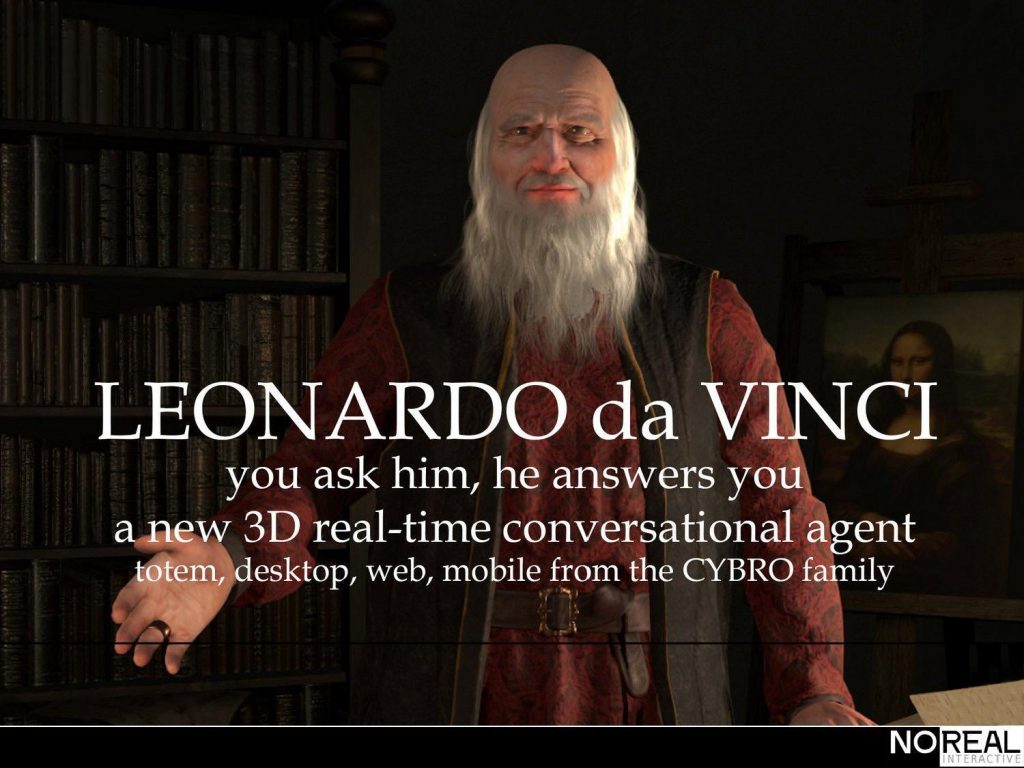 How does Leonardo Cibernetico work?

The software manages both Leonardo’s 3D character and his attitude and facial expressions in real time. It is not a movie but a real-time rendering!

When the user asks to speak and asks a question, Leonardo listens and, thanks to Artificial Intelligence (AI) processes, tries to understand its meaning. If so, he will look for the most appropriate answer and Leonardo will begin to speak and move, choosing the most appropriate gestures for that topic. He does not always succeed, since to date the conversational engine has been trained only for a first level of AI and only to understand specific topics from the life of Leonardo da Vinci; in this case Leonardo will ask to repeat the question, continuing the dialogue. Basically it is exactly how it happens when you talk to someone: you listen, understand, elaborate an answer and then expose it accompanying it with gestures and expressions. 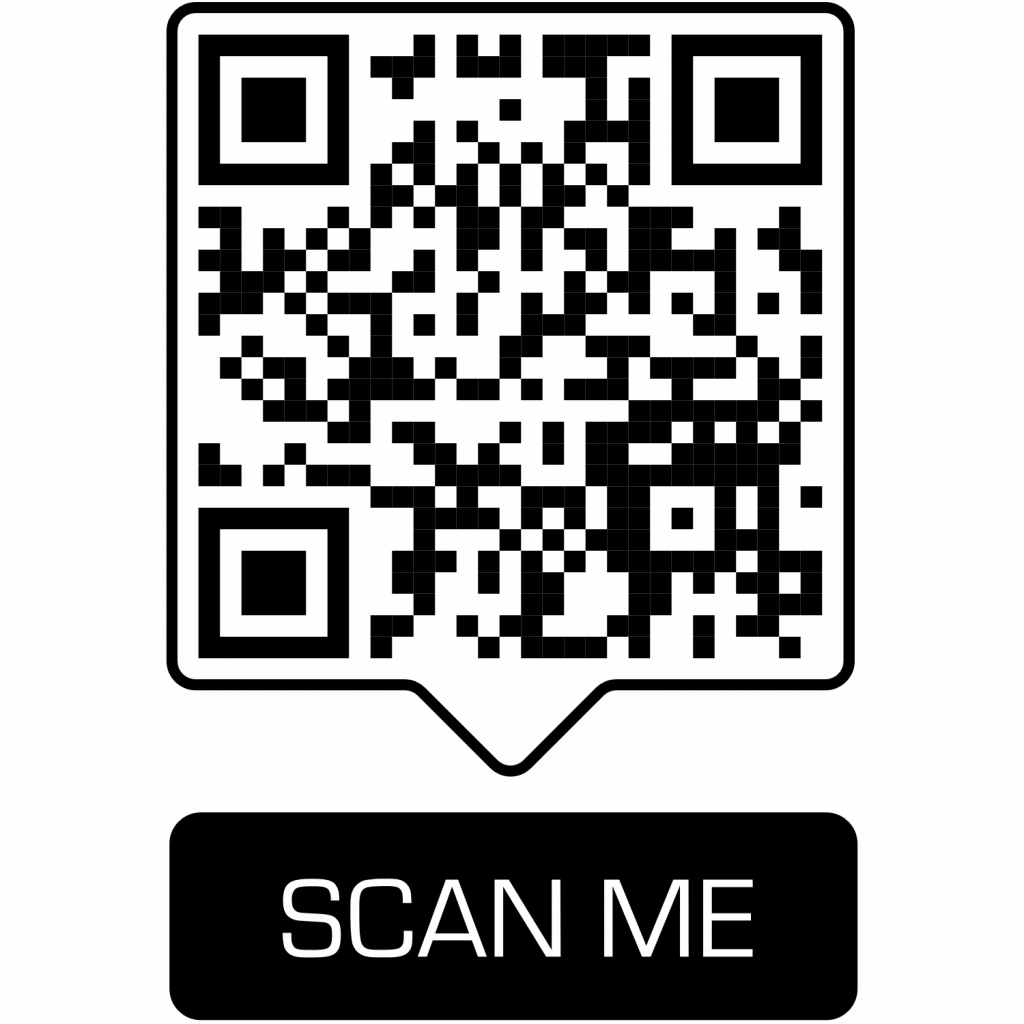 Leonardo Cibernetico was chosen by La Stampa newspaper with the GEDI publishing group and INTESA-SAN PAOLO Group to introduce the “Alfabeto del Futuro” innovation events, held in 2020/21 in various Italian cities and won the “Odisseo 2021” award (CDVM) for innovation.