La Lente dell’archeologo is a multimedia application that, through the eye movements’ device, allows the viewer to virtually manipulate an area of light on the screen as if he/she is using a magnifying glass. The latter reveals the appearance of the Convent of San Francesco in Folloni, located in Montella (SA) according to the architectural appearance of 1510.

This scenario is part of the multimedia project of the “Virtual Museum of the Alta Valle del Calore”. Institutions involved are CNR ISPC, Province of Avellino, Polo Museale della Campania. 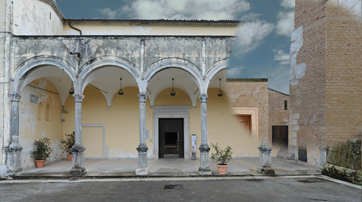 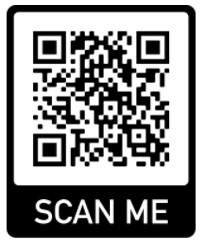 7emezzo.biz promotes the conversion from touch to touch-less. The idea of a natural contactless user interface has not been invented recently but not yet spread. There is no better time than now for its implementation: technologies have become more accessible and recent COVID-19 developments have meant that contact with surfaces is minimized. We believe that in the next future people will not adapt to the limitations of interfaces, but vice versa.